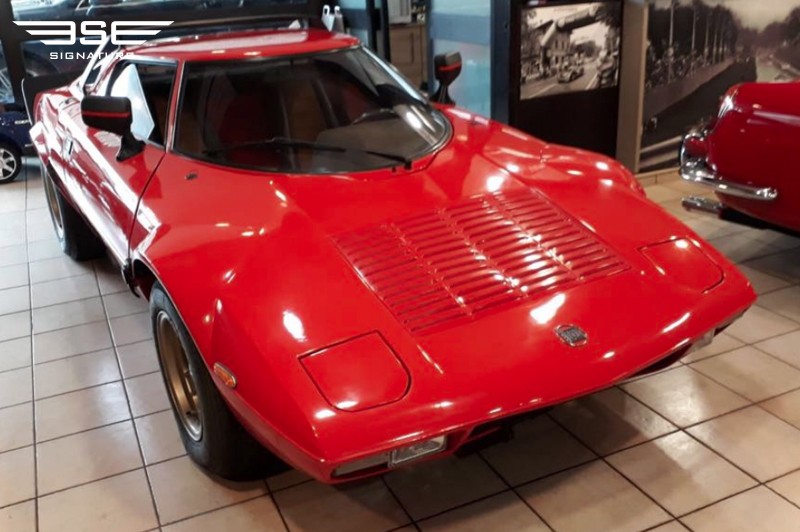 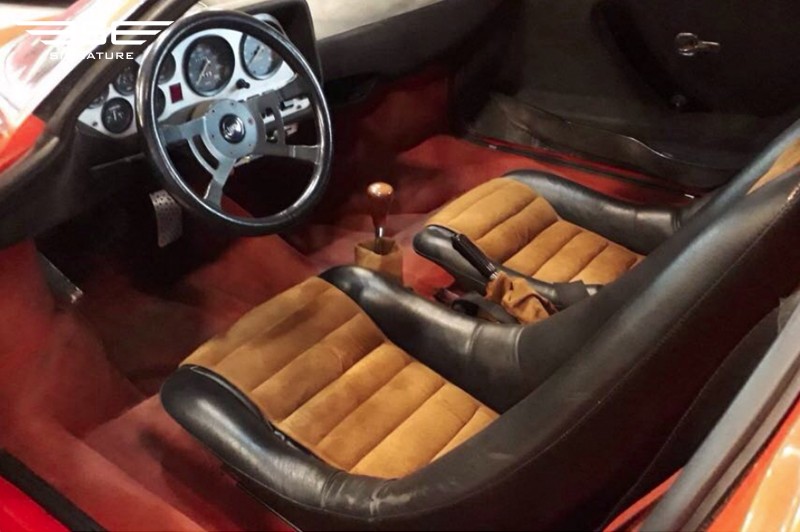 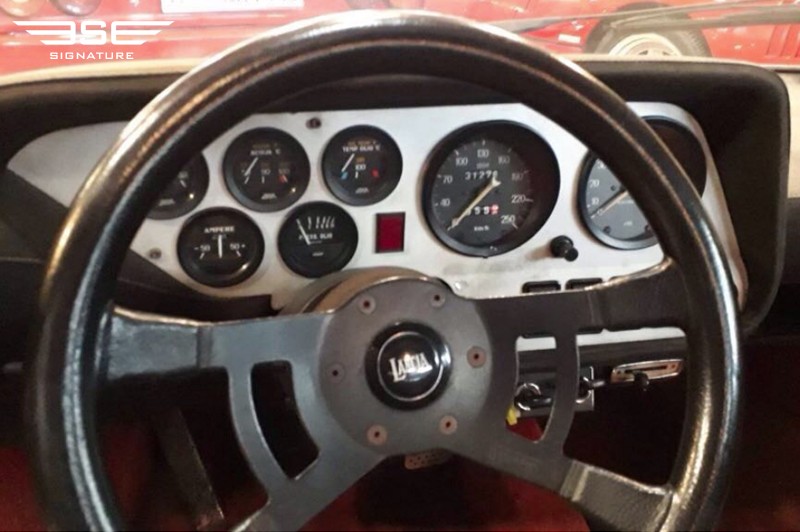 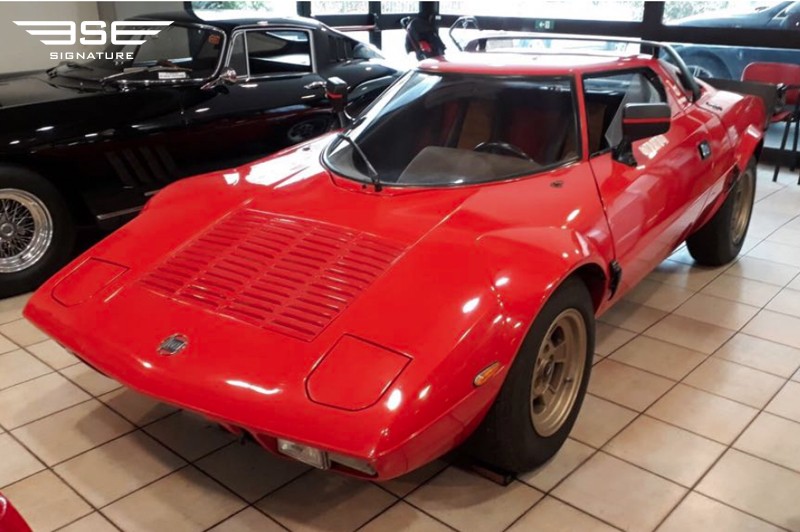 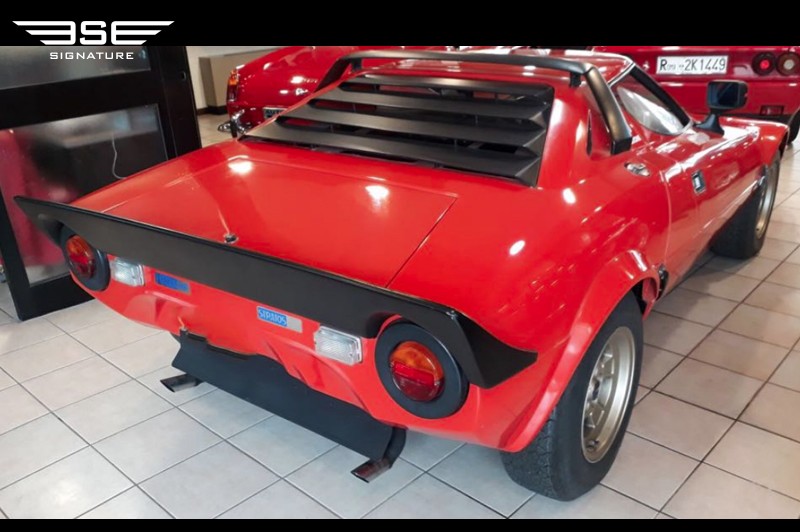 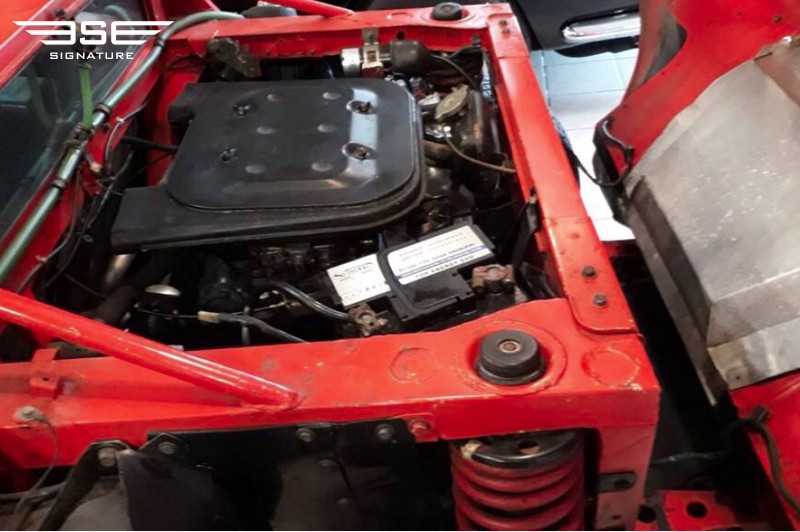 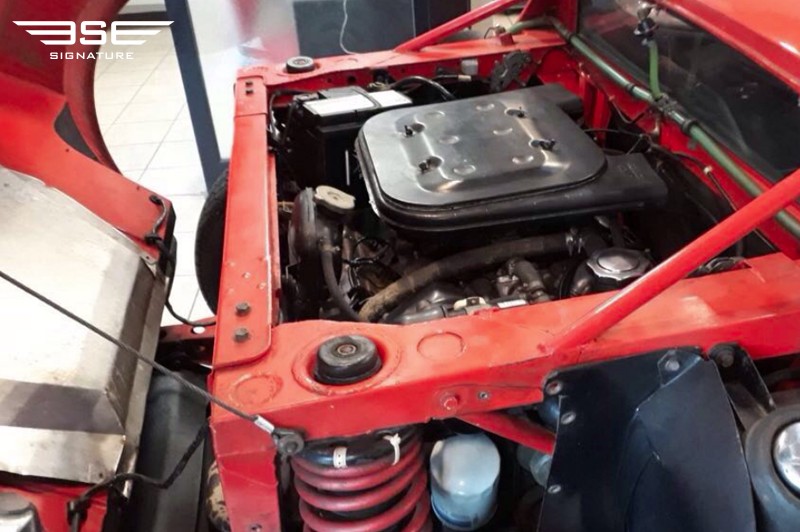 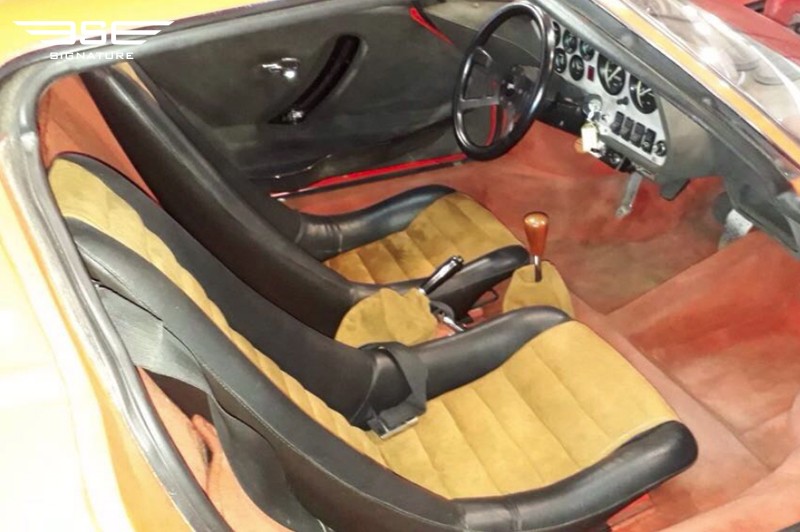 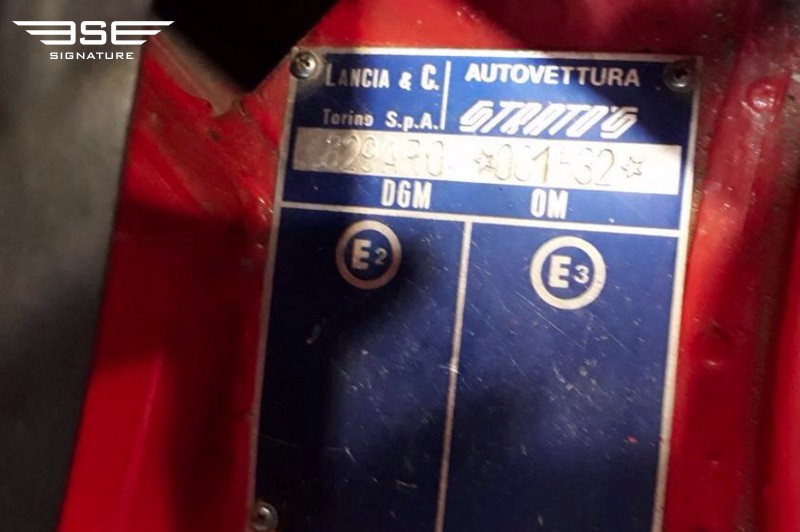 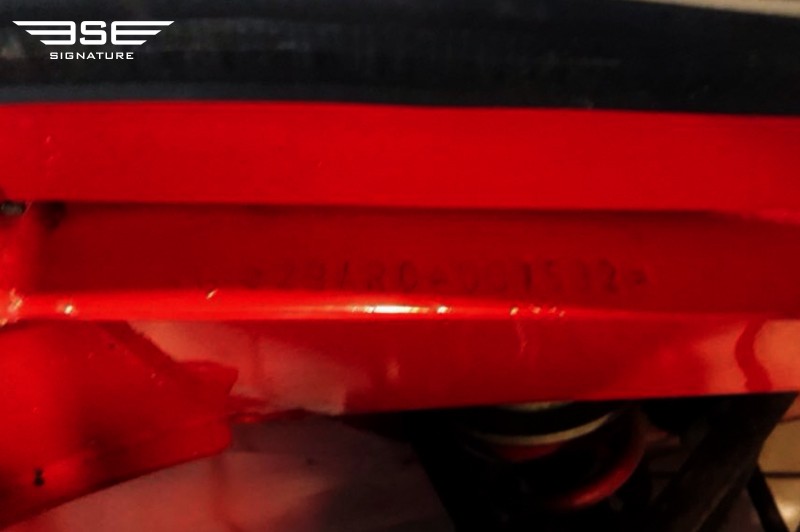 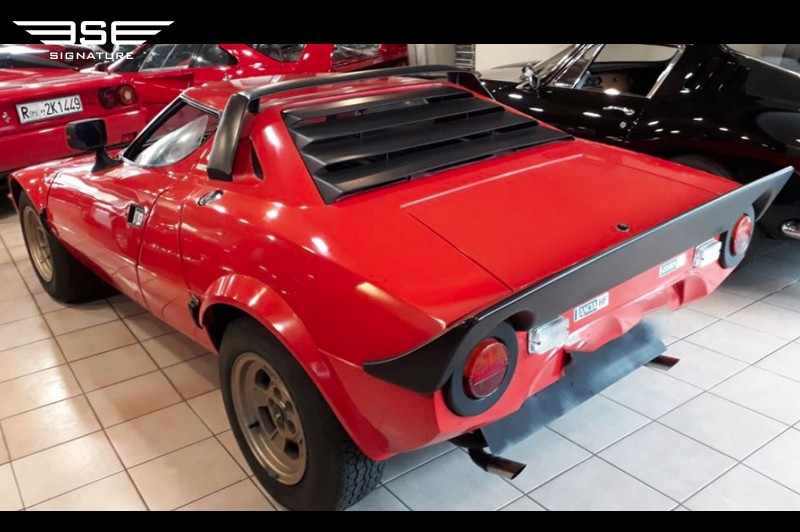 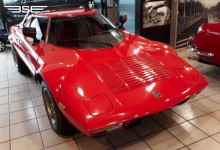 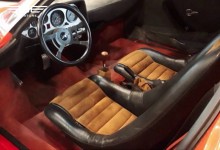 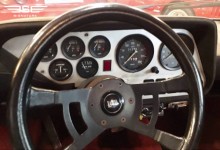 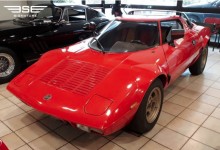 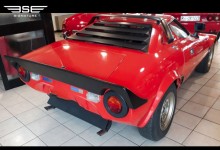 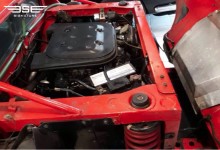 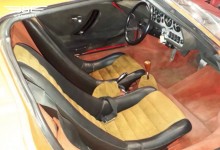 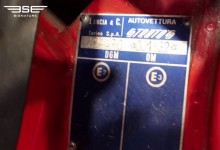 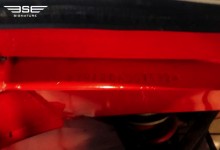 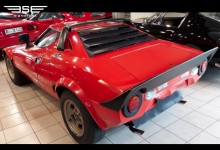 This red 1972 Lancia Stratos Stradale is an original model as delivered and comes with a striking tan/black/red interior. It is an unmodified rare road 'Stradale’ version which has not had any conversion applied.

With only 2 previous owners, this example is complete and in sound condition. It has a road blasting 2418cc V6 engine which produces 192 bph at 7,000rpm. It comes complete with 5-Speed Manual Transmission, 4-Wheel Independent Suspension and 4-Wheel Disc Brakes.

A real modern classic supercar which is n ow up for sale in the UK. We welcome trade enquiries, please call 0207 118 2299 today for more information about this rare supercar for sale.

History of the Lancia Stratos

The Lancia Stratos is perhaps one of the most successful rally cars ever built, one of the most valuable Lancias ever produced, an example of clever corporate parts sharing, challenging and daunting to drive and an impressive road supercar. Originally constructed for homologation purposes, Lancia Stratos 'Stradale' or 'street' models used the same 2.4-liter Ferrari Dino V-6 found in 'Rally' or racing versions, but in a significantly lower state of tune. Even with 'only' 192 horsepower, the Stratos Stradale's light weight, less than 2,200 pounds, helped the wedge-shaped rocket accelerate from 0-60 MPH in less than five seconds, on its way to a top speed of some 140mph.

It is thought that approximately 492 Lancia Stratos models of all variants were constructed during the car's brief production. As many were either raced, crashed, or both, it's impossible to know how many surviving examples remain, especially of the Stradale variant. While the exact number is unknown, many of the Stratos's built and delivered as 'Stradale' models have over the years been either modified for competition or turned into Group 4 rally replicas, which makes this example so special and rare as it is an original and has not been modified.

These cars are surprisingly simple mechanically and built to last, as in their day they needed to be reliable on long and gruelling rally stages.

The Lancia Stratos is acknowledged as one of the all-time classic purpose-built rally cars; to find a rare Stradale, which is largely a time warp as delivered, is essentially unheard of. This delightful example awaits a sensitive and sympathetic owner, turning the key again will be one to be savoured.