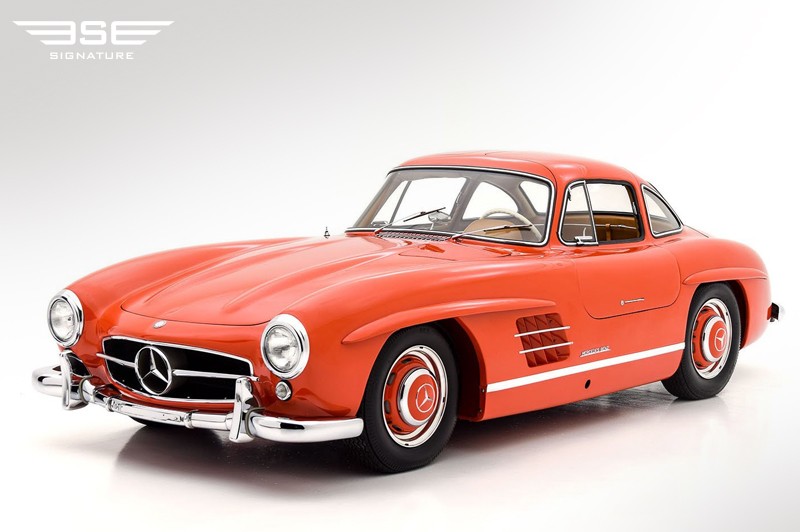 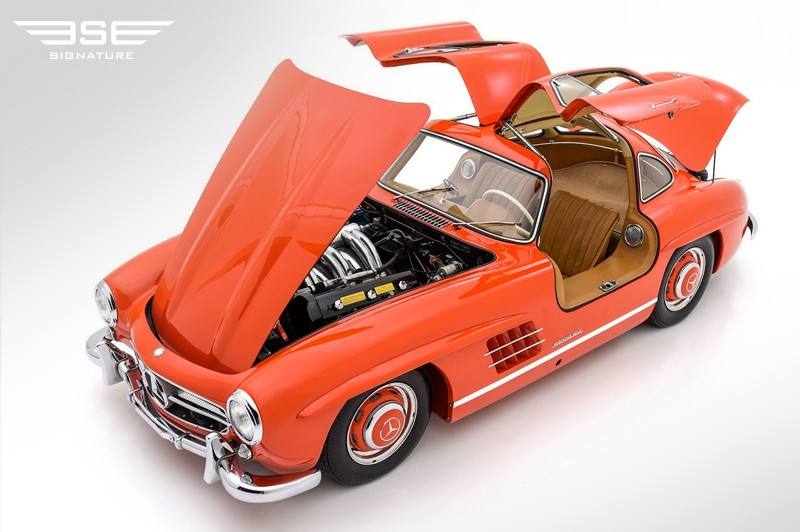 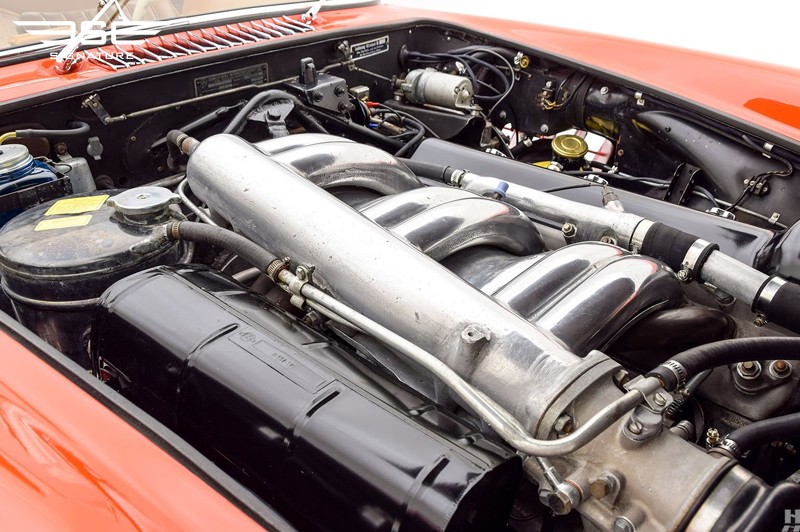 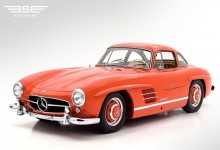 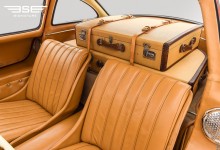 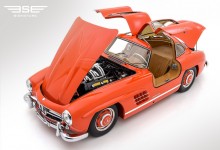 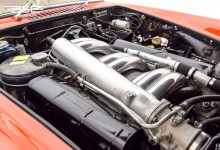 According to the Mercedes-Benz data card and the 300SL Registry, S/N 00154 retains its original engine, number 198.980.5500154. Little is known of the car’s earliest history in Belgium, though records appear in the 1970s while it was in the hands of Richard H. Grant of Dayton, Ohio. A copy of Mr. Grant’s title shows he purchased the SL in 1975 from Herbert E. Von Fragstein, also of Dayton. Mr. Grant owned the SL for a number of years, and it is believed that during his tenure, the SL was cosmetically restored and the colour changed to DB534 Red, which is a factory offered colour. Grant ultimately sold the Gullwing in 1993, when it joined the collection of the next long-term owner, where it has remained until today.

The SL has seen limited use in recent years, and while it presents well overall, it is not without some cosmetic and mechanical needs. The red paintwork is bright and attractive overall, however some minor deficiencies can be found in the bodywork upon close inspection. The visible chassis tubes appear to be in good condition with some minor surface corrosion apparent. Original chrome bumpers wear optional over-riders which, along with the rest of the bright work, remain in very good order both front and rear. Wheels are the correct factory original bolt-on magnesium/alloy wrapped in Avon Turbosteel tires and fitted with correct colour-keyed hubcaps.

Recently out of long term ownership in a large collection, this 300SL remains a good, sound car that runs and drives, though due to a period of disuse, some attention is recommended before it is ready for more active use for touring and rallies. While not without its faults, the body is generally good and attractive as a driver-quality car. Once sorted, however, it would certainly make for a most exciting event car or an excellent basis for a more comprehensive refurbishment. With matching numbers drivetrain and interesting early-production features, this 300SL is an intriguing example of this seminal collector car.